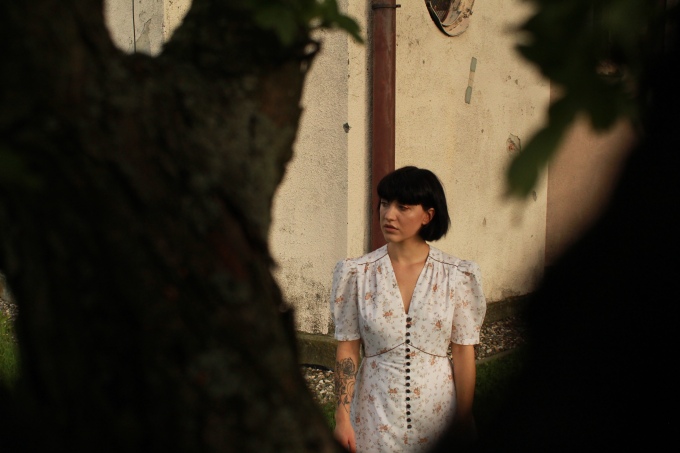 “Be still when you have nothing to say; when genuine passion moves you, say what you’ve got to say, and say it hot.”

I don’t know who is the author of words quoted above, but they are very relevant to what I’ve seen on internet mostly in the past week. I’m also very glad I’m not famous…I used to dream about being a star when I was a kid, but now I know it’s not the best thing to dream about. I’ve seen many people criticising those who don’t shout about the issue of racism, who don’t use their platform and who don’t use the most popular hashtag these days… pretty much everyone who doesn’t follow the crowd is being criticised now and it’s been this way forever. Then I’ve seen many brands, celebrities or anyone who has quite big following apologising for not speaking up sooner, for not joining the movement at the same time as many other people in the world did. All of them have put pretty much the same message… almost copy & paste effect. Did they really mean what they said? Maybe, maybe not. All I observed is if they didn’t act at all, they could face a big damage to their businesses, image etc.

No one should be forced or rushed to do anything.

What happened to George Floyd was tragic as well as what happened to many people before him. It shouldn’t have happened ever. Still, I’m one of the people who didn’t join the movement. I didn’t join, because for real change to happen, it needs something more than just reposting each other’s thoughts and black squares. It needs people to open their minds and most of all hearts. It needs paying attention, self reflection and education. It needs everyone to talk about their experiences, feelings, to share informations in their own words and words should be said without offending others so it’s better to take time. I muted, listened and observed. I didn’t join, because when it comes to many different and as tragic events there’s no one protesting. Most of all I didn’t join because I believe all lives matter and this statement is often misinterpreted and you can’t say it without metaphorically or literally being spat on. When I say “all lives matter” it means that I see a human in everyone on this planet, regardless of colour, language, origin, gender, sexual orientation, size, views, habits, interests, religion etc. What I mean is that we are all different (not just by colour of our skin) and it’s ok. We are all equal human beings. “All lives matter” also means that unborn child’s life matter, but unfortunately this idea doesn’t get so popular and is treated as old school. Many of people who will go protesting for killing George Floyd at the same time will support abortion… and that doesn’t sit well with me.

Whenever you say all lives matter, people treat you as if you’re taking away the importance of racism issue and it’s a complete absurd. What people don’t see is the actual meaning of this statement. The fact that it’s the most anti-racist statement out there.

Mother Teresa once said: “If we have no peace, it’s because we have forgotten we belong to each other.”

The biggest and most heartbreaking issue in the world is that too many people forgot or never realised what love truly means. We often look at it only from romantic perspective, love for family and our friends. The key is to learn how to love and accept yourself fully as a human being first. When you do that, you won’t find a place for hate in your life towards anyone, because you’ll be filled with love and you’ll know, that everyone you meet everyday is also human like you. Human who’s not perfect, who makes mistakes, who experiences life in different ways than you.

I know that people say racism is not just about hate and maybe not, but this is what it was born from.

If all of us just started acting out of love we wouldn’t give in to evil. There would still be mistakes and imperfections, but we’d be more open to listening and trying to understand each other. We can’t fight hate with hate and we can’t fight evil with evil. Anyone who has opened their heart will always say that love is the answer and this is the truth I’ll always speak up about. 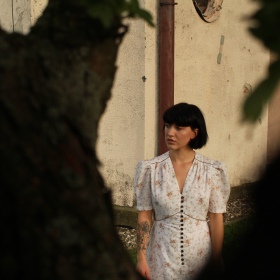 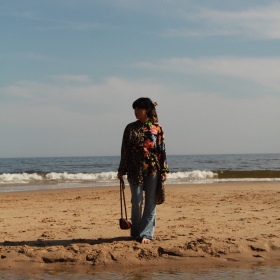 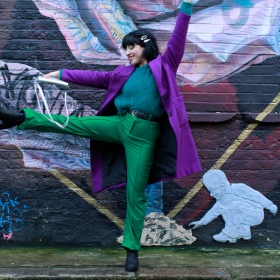 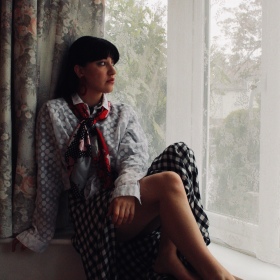 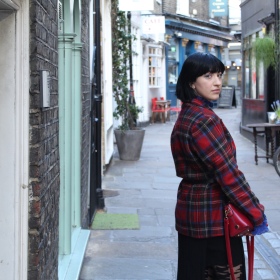 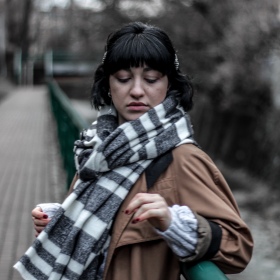 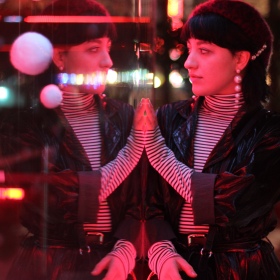 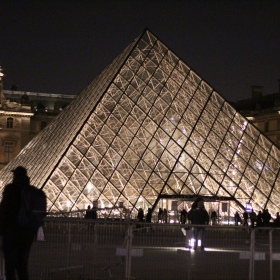